Webrecorder is an online tool that allows users to archive web materials of their choice. The website itself is easy to navigate, and it allows for simple organization of projects. Users can choose a webpage, open a browser on Webrecorder’s online platform, and record individual pages of larger websites. The ease of access and speed of use makes Webrecorder a useful tool for web archiving, as it takes little to no technical knowledge to operate and the user can archive many web pages in a short period of time. However, Webrecorder as it exists as a website is not always reliable. Several times when I have tried to visit the site it has either been unable to load or it lags during use.

For my final project, I chose to use a mapping tool to show the locations of endangered, extinct, and active languages around the world. I based my project around the Endangered Language Project, which provides the location and status of languages as well as an open-sourced library of language resources. While the ELP website contains its own map, I wanted to focus my project on language families, because many endangered or extinct languages have connections to widely spoken modern languages. By analyzing language family relationships in relation to location, it is clear that many endangered languages exist in close proximity to one other that they are often pushed out of favor by the larger languages in the area, usually due to political powers.

Hathi Trust Research Center strives to make mass amounts of data accessible to researchers through a variety of digital tools. Its sources are accessible not only due to the visualizations and computational options the site provides but because it allows researchers to work with the data of texts digitized by Hathi Trust even if the full texts may not be available due to current copyright laws. The digital tools on the site are easily customizable and can be used to fit a variety of research interests. HTRC offers detailed explanations of what each tool is meant to do, making many tools beginner-friendly. In addition to a variety of customizable input options, most tools give researchers the option of several different outputs. The downside of a site that tries to tackle such a large amount of data is its speed, which can be slow at times on regular performance machines. 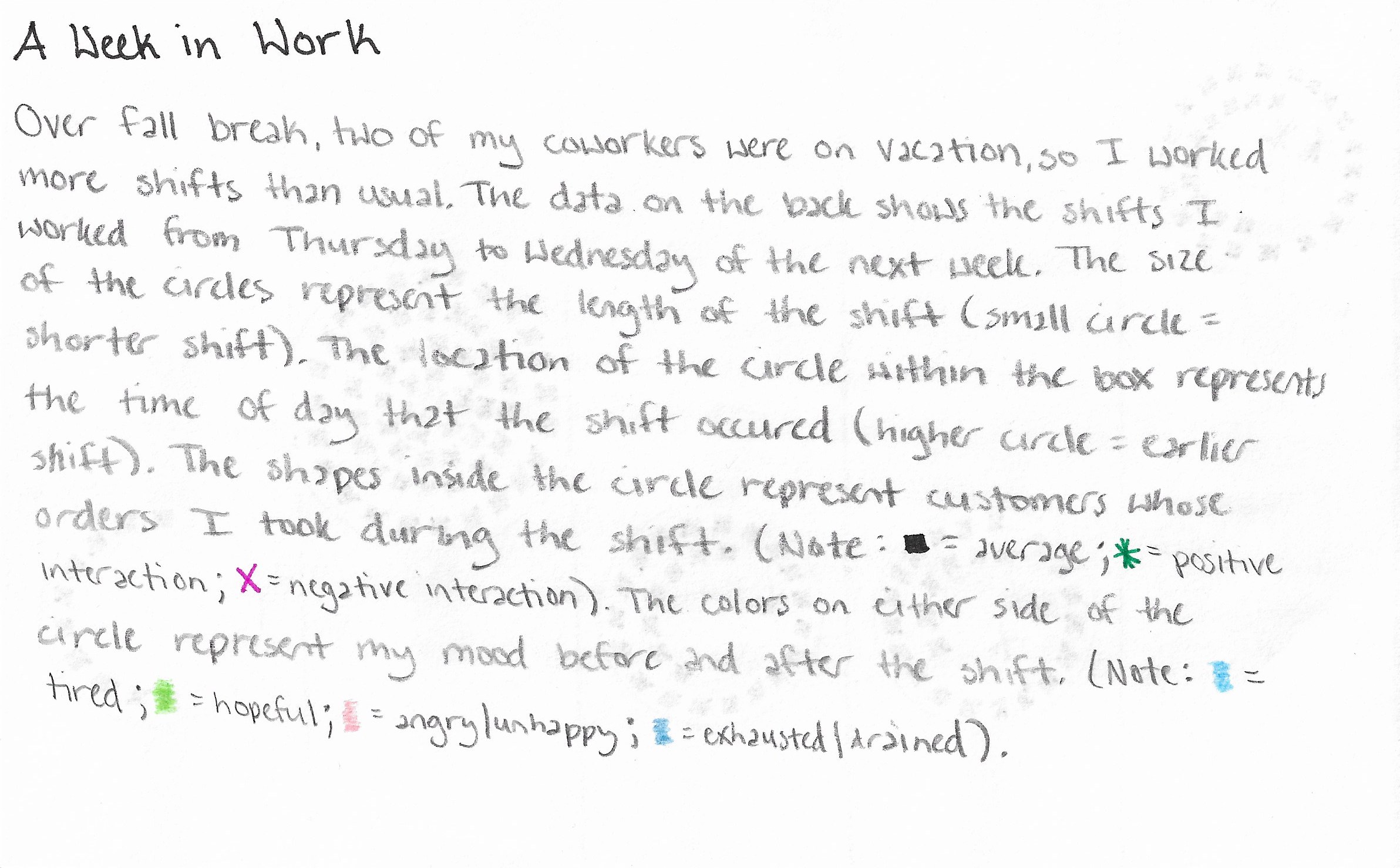 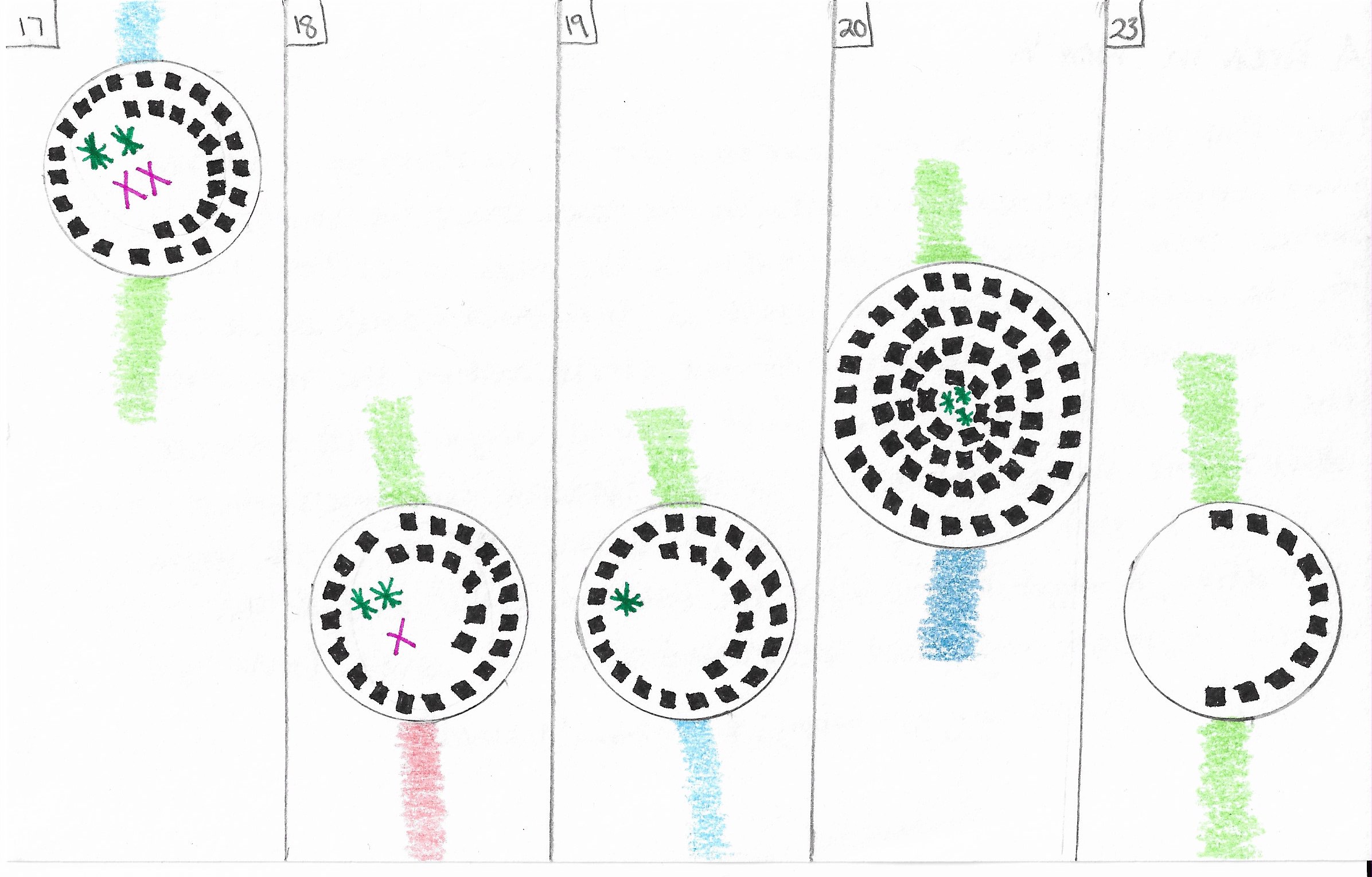